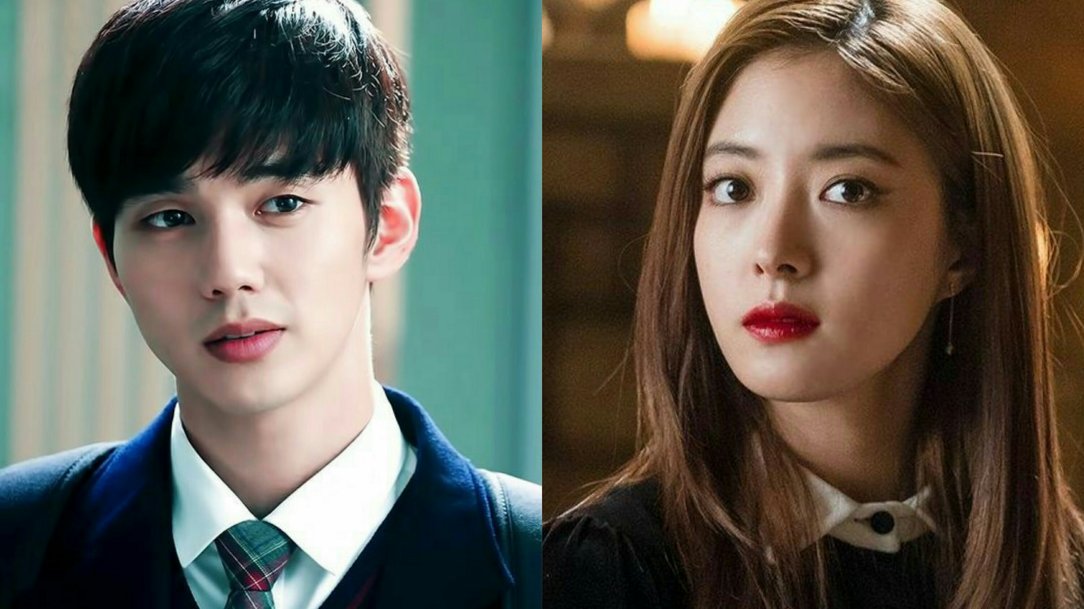 So Yoo Seung Ho (My Strange Hero) and Lee Se Young (Doctor John) both are confirmed to star as the main leads in the upcoming mystery Korean drama “Memorist”. Both the actors have earlier worked together in Korean drama “Missing You” which aired in 2012.

“Memorist” will tell the story of a detective named Dong Baek (Yoo Seung Ho) who has supernatural powers. One of the case about serial murders that he took caused him to lose his memory. He then works with a genius profiler named Han Sun Mi (Lee Se Young) to hunt down the serial killer.

“Memorist” is based on a hit webtoon of the same name and comes from the PD of hit drama “100 Days My Prince”. It is expected to release sometimes in March 2020. 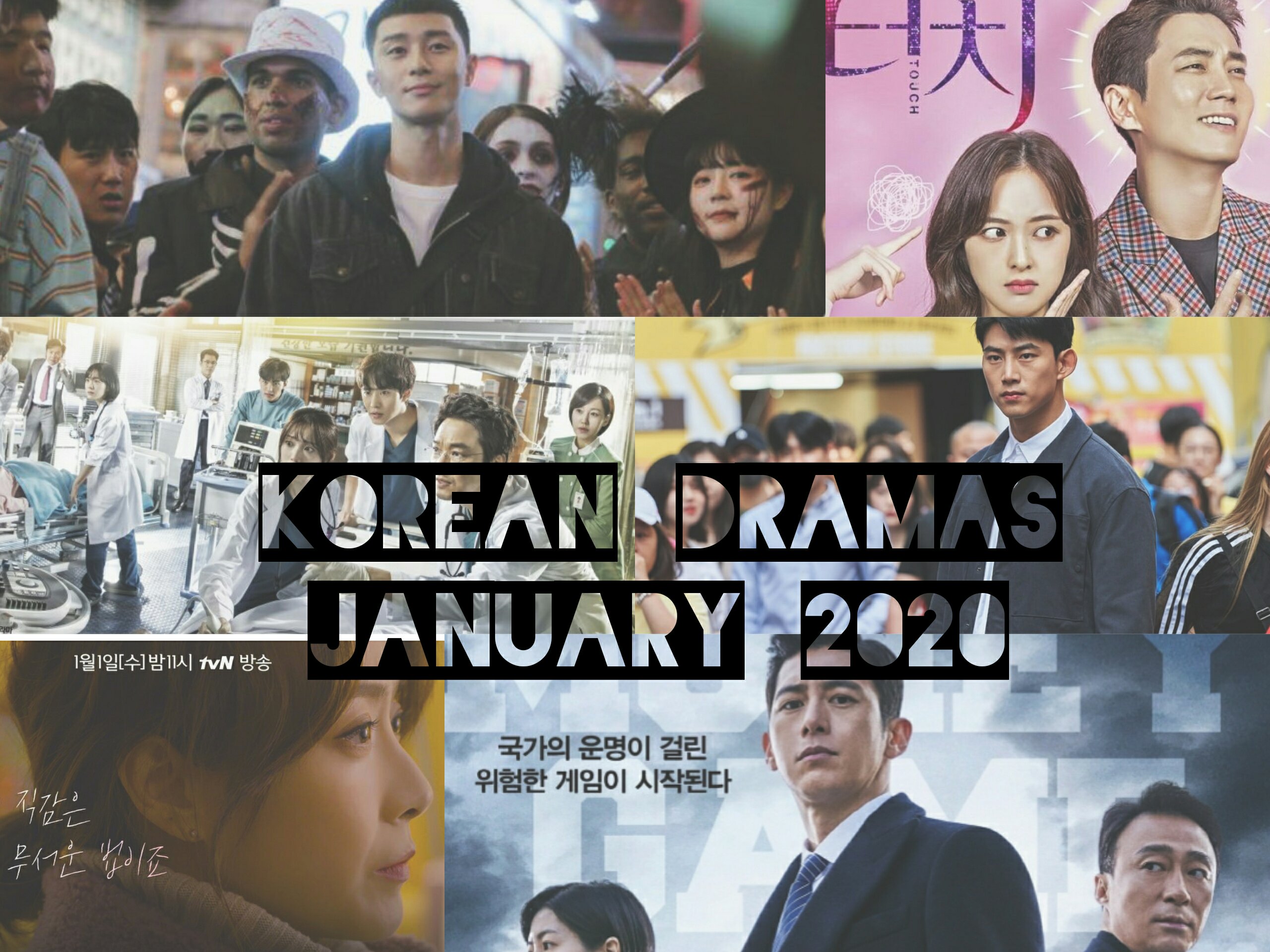 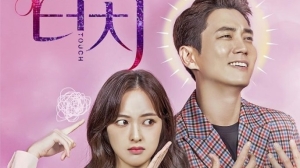 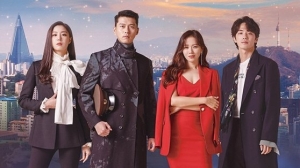 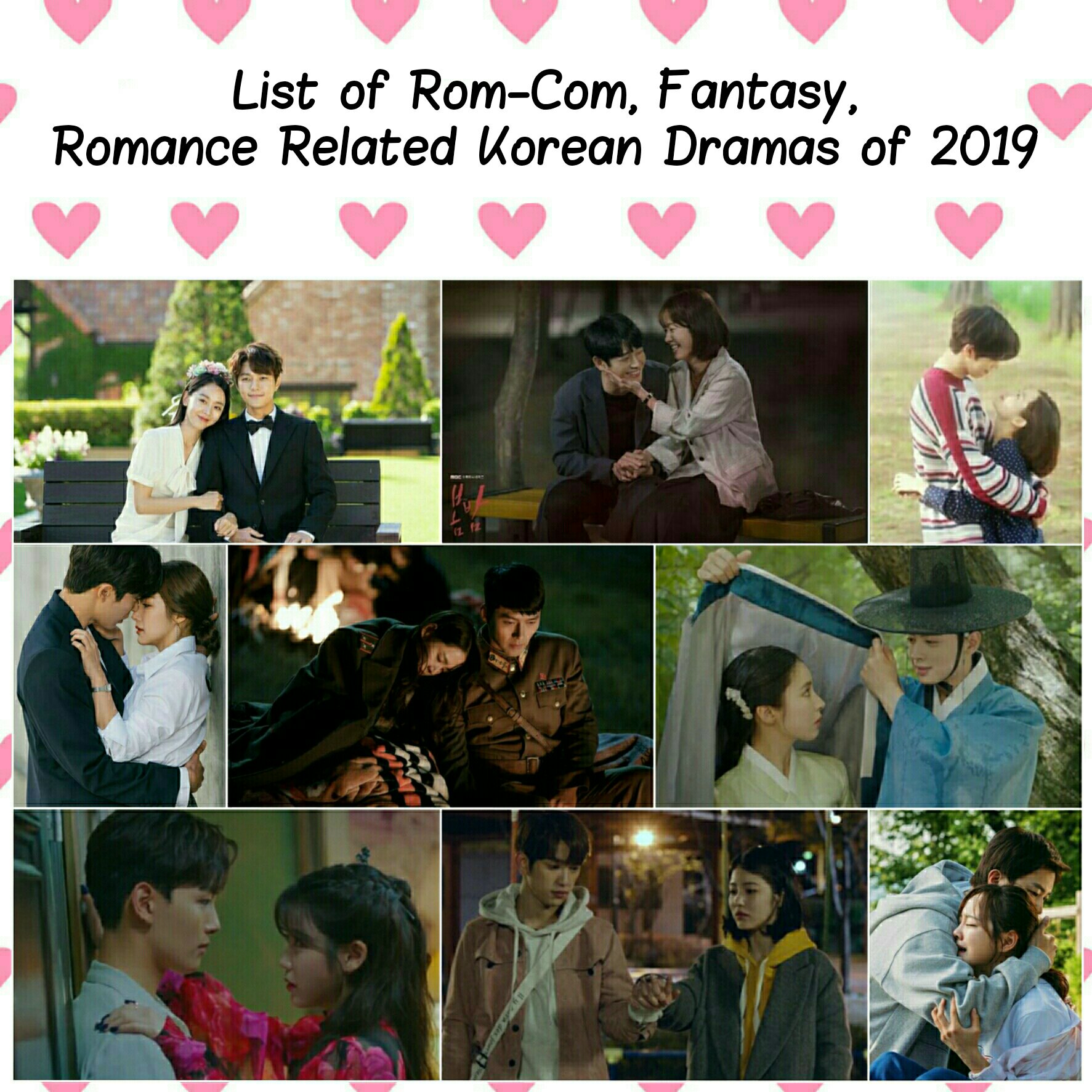 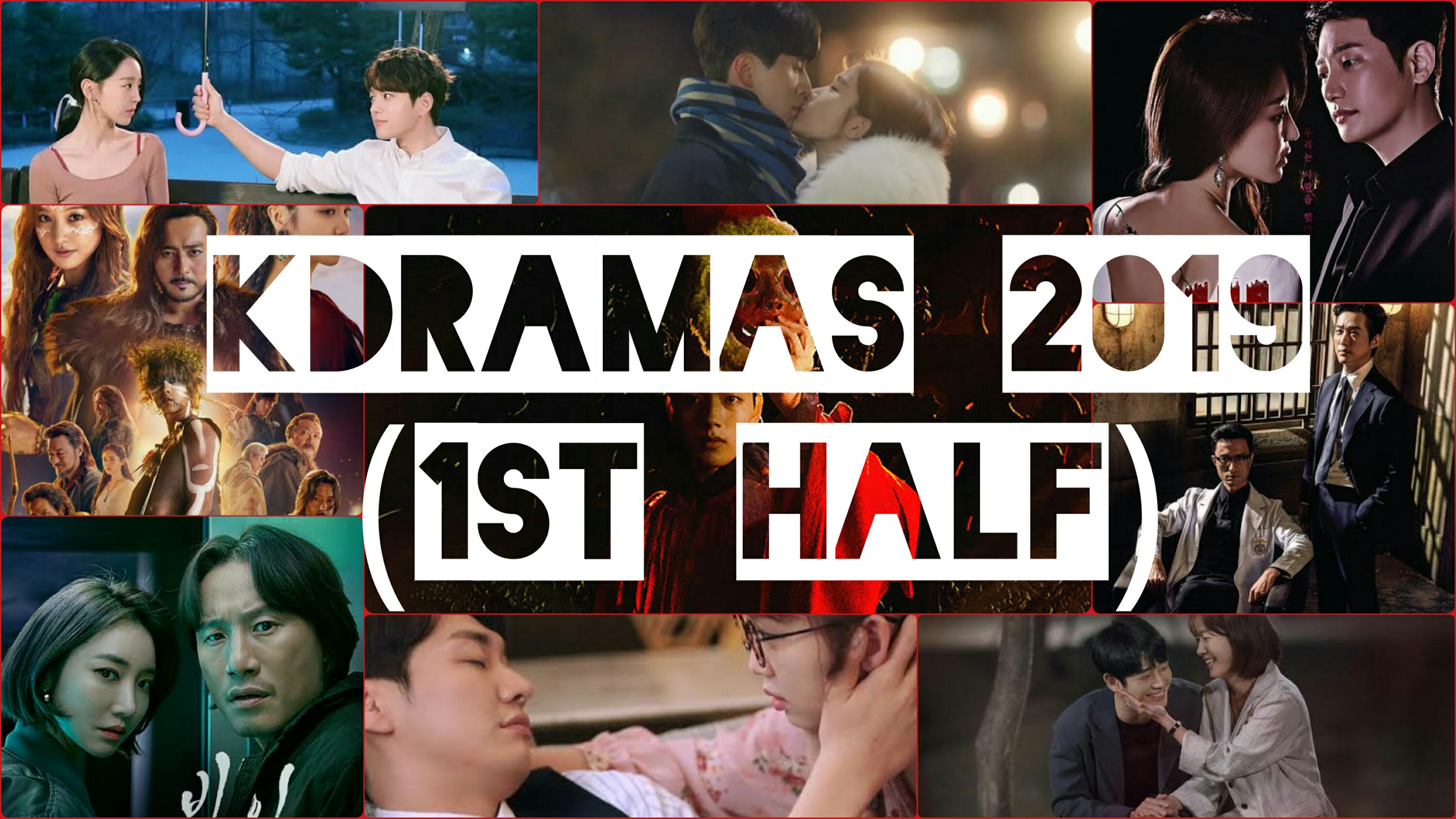 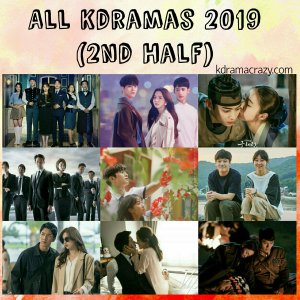 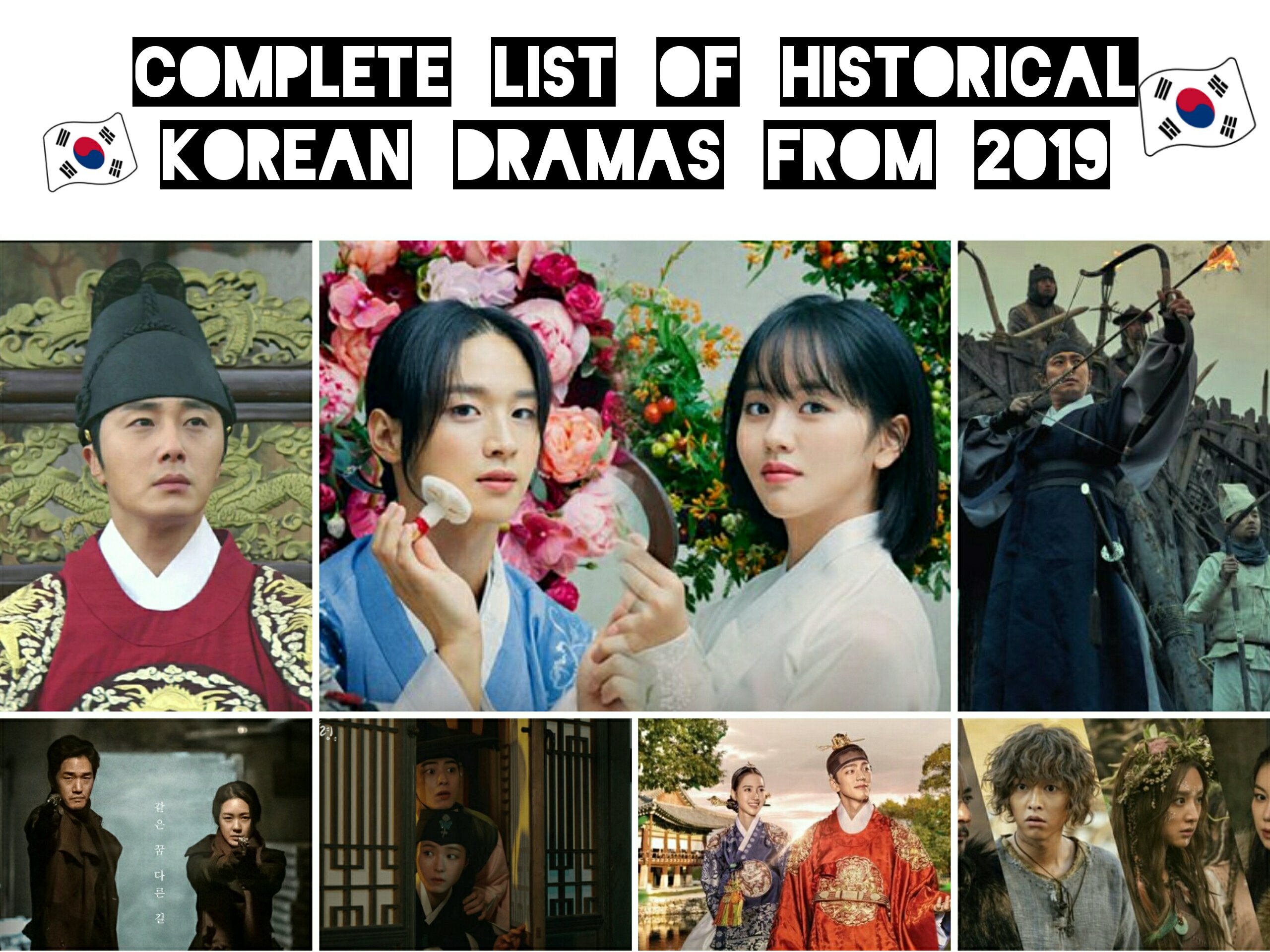 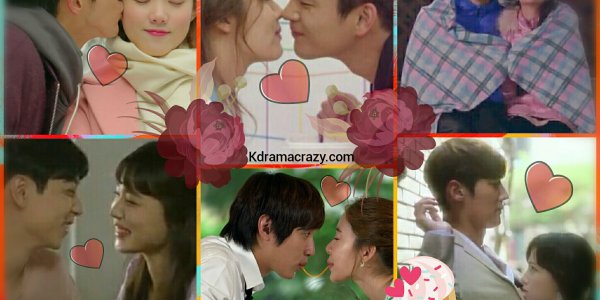 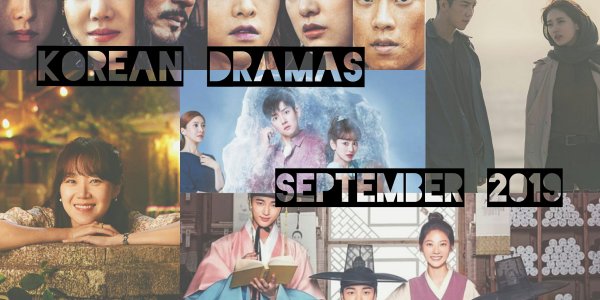 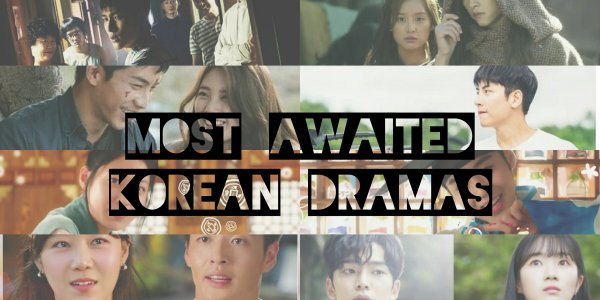