Korean drama Item released on 11 February, 2019 and and is available online on Viki.

“Item” is a story about a prosecutor named Kang Gon (Ju Ji-hoon) whose niece Da-In gets involved into a mysterious incident surrounding an item having supernatural powers. He then works to find the mystery behind the item along with a criminal profiler Shin So-Young (Jin Se-yeon).

The drama “Item” will have a total of 32 episodes. 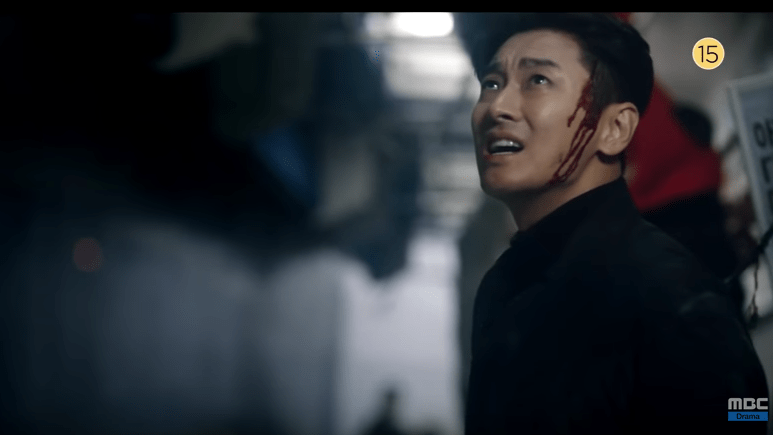 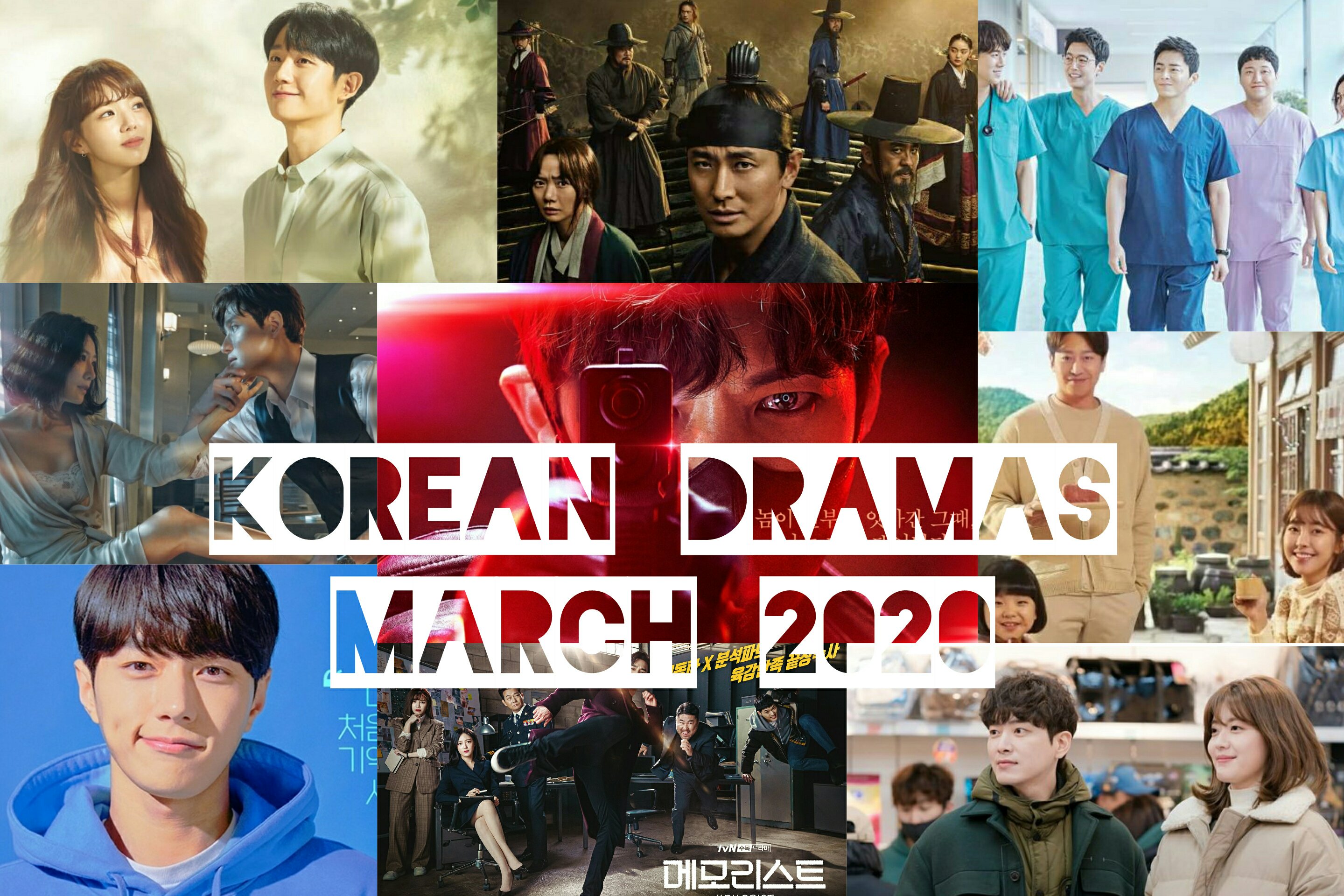